In December 2007 I received a text from a friend i’d worked with on a previous contract. They were short one dancer over christmas and asked if i would help them out just for 2 weeks. Of course i went. But somehow i stayed 8 years….

Pontins holidays parks have received some really bad press recently. Understandably since the company that took it over basically….well dont have a clue! However focusing on that is not what I want to do! Pontins holds some of my best memories and stories. Around 70% of my Facebook friends and probably you reading this now, I know from Pontins or through someone at Pontins!

Your first year is always your best year! The novelty of a new team. New job. New shows. New faces. And PLENTY of parties!! Well there was in my first year….

So after my 2 week stint I stayed. I LOVED it. My teams were brilliant. The partying was insane and the job was soooo energetic! Being only 20 i had plenty of energy so was ready for it!

The day-to-day job was HARD! Holiday entertainers work so so hard. We had to work 6 days a week from january to november with an option to come back and do christmas. Your days were so full on. Character breakfast at 9am. Princess party at 11am. A quick lunch followed by Croc’s Party in the afternoon. Usually finish at 4pm. Head home for EITHER a sleep or food, you just didn’t have time for both!!! Back to work for bingo at 6pm, partytime at 8pm. First show at 9pm. Cabaret on at 10pm. Finishing the night with boogie with the blues! Ahhhh boogie with the blues…a marathon of energetic party dances that the guests loved and you had to scrape every last bit of energy together to get to the end of the night, which if you weren’t on disco or queen vic shift would end around 11.30/midnight! Home to bed and up again the next morning to do it all over again!! When I think back to those times, i just don’t get how we did all that and then party? Must be an age thing! At the tender age of 20 it was easy. Now I’m struggling to stay up past 10pm yet back then i would do 6 days a week and still find time to go to the queen Vic on staff Thursdays or have random Toga parties in our chalets! It was tough work but the best times.

The Shows were the best bit for me. In my later years here i found the other aspects of the job tough, but the shows are what always kept me going. We did roughly 4/5 different shows a week. This varied each year on team and park but it was around that. We did afternoon plays, my favourite being beauty and the beast! Especially when our lovely Gaston, Shaun forgot to stab the beast….. There was always banter and comedy mishaps going on back stage but again its what made it great! In my first year we did High School Musical when it was phenomenon. The kids went mental for it!! I always got a great feeling when Shane who played Troy would walk out and sing the first line…

Living in my own world….

Every kid knew the worlds and sang along! It was a brilliant buzz! Other shows that made a mark for me were THis it it – 2010. A tribute to michael Jackson! These guys were some of the most talented people ive ever worked with! Desire – 2008. My first real show i ever fully choreographed. The swing show -2009. Amazing set and our first show that included a story. There are sooooo many more i could go on about but Id genuinely be here all day! The thing is Pontins shows are what the kept the guests coming back! They loved them. That and the Bluecoat friends they made. Well it certainly wasnt the accommodation. I worked with some of the most talented singers and dancers out there in the industry now. They taught me a lot and i hoped i taught them too. If anything i taught them a good switch turn…

With a job like this you learn so much! Thanks to Pontins i can now set up a PA system, I can EQ a Mic, I can Compere with confidence. It teaches you so more than you’d ever expect. We used to call it university we got paid to go to.

The guests at Pontins were great. Well most of them… haha! You got the odd few that were…well…different? But on the whole the guests were great! They loved Pontins and everything it stood for! They would buy you cheeky drinks if you were on the late shifts. Make or buy you gifts and pictures. They would sing along and clap to all your shows and performances making it so worth while! I can say I’ve met some lovely guests that I can call friends and are still in touch with today. I’ve also met some I’d rather forget as it was not my fault that their chalet was shit tip with mould growing in every corner…despite what they say!!!!

Best of all about Pontins for me personally was that I met my best friends in the entire world there. Friends i can turn to for anything. Friends who I’ve been bridesmaid for. Friends I’ve been on holidays with and friends who have picked up all the pieces when things have fallen apart. Pontins was more than just a job. It was a family!

Even if I don’t see all of the blues anymore or even speak to some they were all still apart of my life in someway. And in someway taught me something. For that im forever grateful.

So in all the bad press and slander lets remember the good times!

5 thoughts on “Once a bluecoat always a bluecoat!”

Dancing Mummy has been Nominated!! 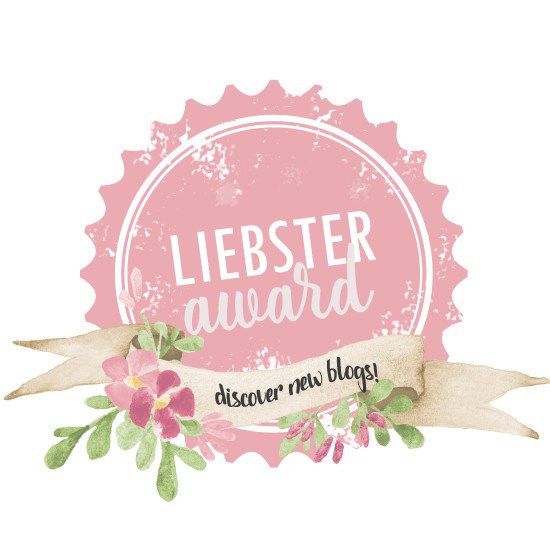 Missed this one this past weekend ❤️❤️
It’s Friday 🙌🏼
Double of his dad...
I have neglected this account for a while so decided to bring it back! This cheeky little monkey turned two recently... and don’t I know it! 🤔🤣 Let the terrible twos begin... even tho he looks like butter wouldn’t melt in this pic! 🤣#toddlers #two year olds #littlelennon #mum #boys #blogger #mumstuff
Poor teddy! And yellow blanky is never far behind!! 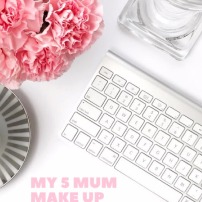 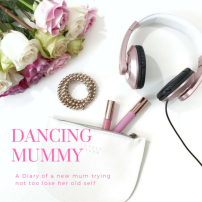 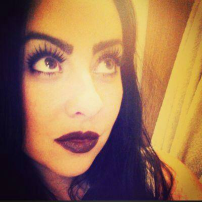 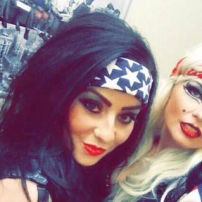 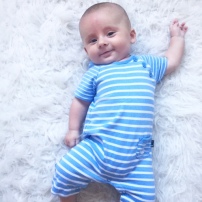 Tales of humour, whimsy and courgettes